Today’s post explores one of the Bucharest’s exceptional attractions: The Museum of the National Bank of Romania. We look into reasons to visit, we talk about its collection of art pieces, and briefly touch on the history of this exceptional place.

A visit to the Museum of the National Bank of Romania is a unique and captivating journey through spaces filled with monetary, banking and cultural history.

The National Bank of Romania building is an excellent example of neoclassical architecture. The building is symmetrical and the columns are evenly spaced. The columns are Corinthian in style and they are very ornate. The entablature is also very ornate and it has a frieze that depicts scenes from Roman mythology. The pediment is triangular in shape and it is adorned with a sculpture of a Roman god. The roof is made of tile and it is pitched in a way that is typical of neoclassical architecture. The windows are tall and they are spaced evenly. The overall effect of the architecture is one of grandeur and sophistication.

Inside the Museum of the National Bank of Romania

By visiting the Museum of the National Bank of Romania in the most beautiful building in Bucharest, as architect Ion Mincu used to say, you will discover:

Visitor information Museum of the National Bank of Romania

The BNR museum is located in the city center, at 8 Doamnei Street (Lipscani area, near Unirii Square and the Old Princely Court).

The Museum of the National Bank of Romania is closed on Bank Holydays and between 15th of December till around 7th of January each year.

Free guided tours for all visitors.
Entrance is in 8 Doamnei Street, based on presenting the ID used for registration.
Visitors are asked to arrive 5 minutes earlier than the scheduled time to follow our central bank security clearance procedures.

Reasons to visit The Museum of the National Bank of Romania

The National Bank of Romania was established in 1888, and its current headquarters was built in the 1920s.

Visitors will be pleased to discover that The Museum is much more than just a storehouse for antique objects. The Museum’s objectives are broad and include a dedication to collecting, preserving, and exhibiting works of art, culture, and more.

Some of the Museum’s most popular exhibits include a Roman coin collection, a collection of currencies from various countries (including Romania, Serbia, and Turkey), and 18th-century oriental rugs. This latter exhibit is particularly impressive, and it includes pieces from organizations such as the Sultan of Oman, the Ba’ath Party, and the Shah’s of Iran.

Other highlights within the museum include coins, banknotes, as well as pieces from the royal family.

Using educational programs, the museum seeks to increase interest in Romanian history, culture, and traditions among the population at large.

A Brief History of the National Bank of Romania

Its function as a central bank was to manage the Romanian leu, the national currency, and act as the country’s banker. The leu was issued by the National Bank, which also published laws regarding the use, storage, circulation, and legal tender . The currency played an important role in the economic and diplomatic life of the country.

If you are interested in learning more about the history of the Romanian currency, you may find it helpful to visit the Museum’s website. At the museum, you can also get plenty of information from your guide. It’s definitely worth checking out – no matter what your interests are! 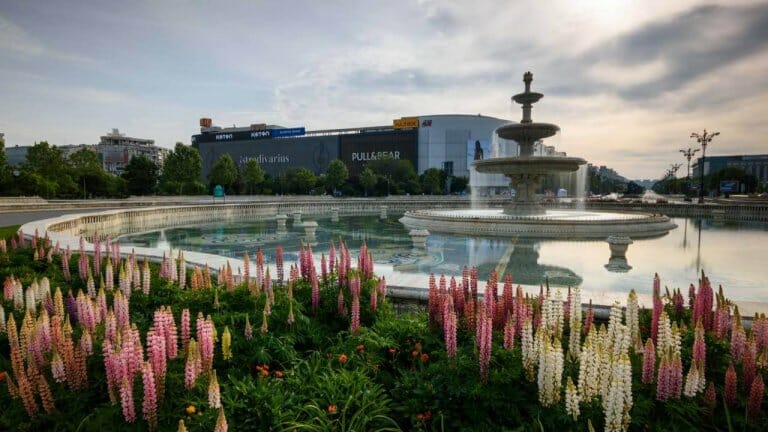 Bucharest Rising is a timelapse film, set in the bustling capital city of Romania, created by… 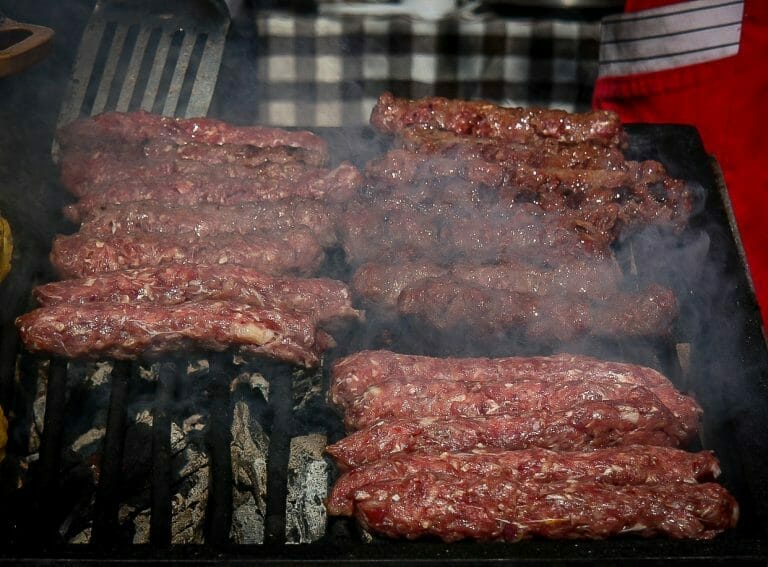 What else is there aside from Bucharest’s rich history, culture, and landmarks?  Well, of course the country’s cuisine… 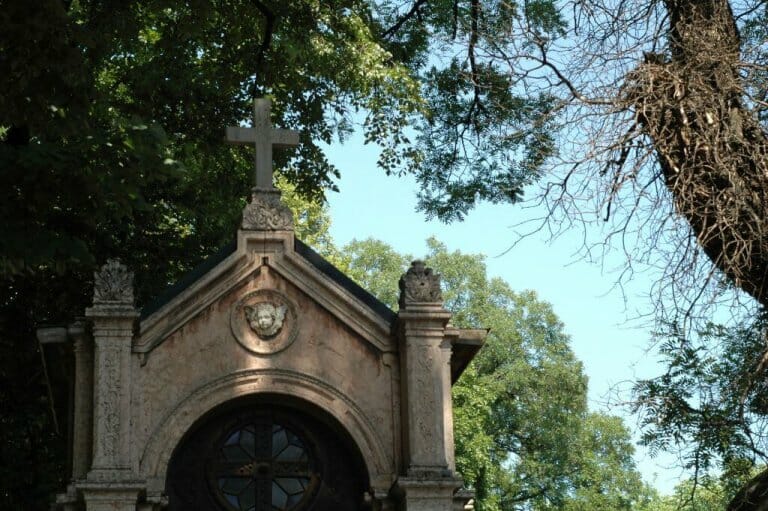 By now you should have realized that Bucharest is an eclectic city. It is mixing east and west,… 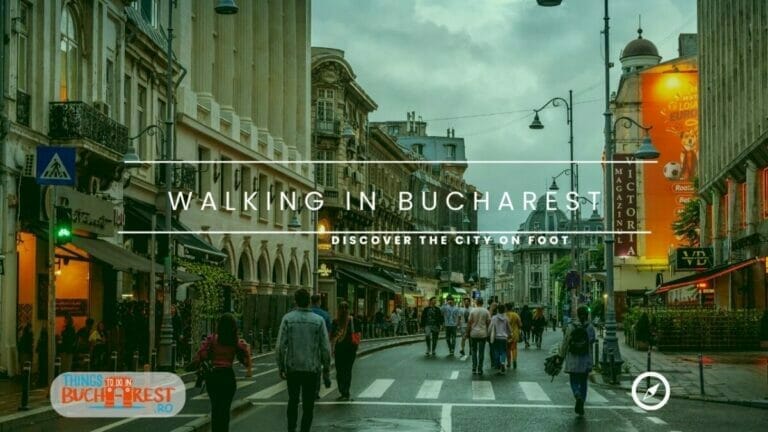 Discover Bucharest on foot! Get some inspiration for your next visit from these self-guided walking tours! 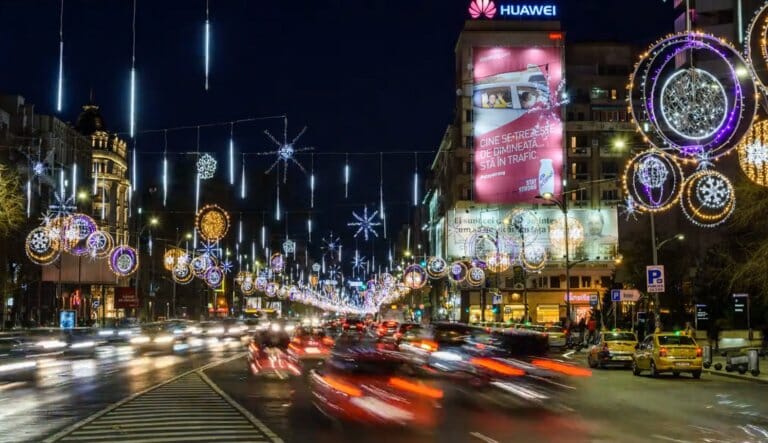 This year’ festive Christmas lights in Bucharest are wonderfully captured in the time-lapse  movie with the same name,…

Earlier this year, a competition for a new Bucharest logo was announced by Bucharest City hall. The rules stated…

Manage Cookie Consent
To provide the best experiences, we use technologies like cookies to store and/or access device information. Consenting to these technologies will allow us to process data such as browsing behavior or unique IDs on this site. Not consenting or withdrawing consent, may adversely affect certain features and functions.
Manage options Manage services Manage vendors Read more about these purposes
View preferences
{title} {title} {title}